Grand cities. Fairytale castles. Fallen walls from the Cold War. Preserved walls from the Middle Ages. All connected by the most famous motorway in the world. 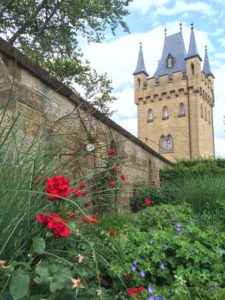 The past is important in Germany, but so is the present. The country is a master of melding old with new – from the Elbephilharmonie concert hall built on an old brick factory in Hamburg to Neuschwanstein Castle, built by King Ludwig II to mimic castles of 600 years before. Take a cue from the Germans and mix old and new for your own hybrid experience.

On Berlin’s Museum Island visit the city’s oldest, most prestigious museums. Walk along what remains of the Berlin Wall, including Checkpoint Charlie and a memorial to the people who died trying to escape the East. Come sundown, head to the clubs. Unlike other German cities, the capital has no official closing time – but it does have some of the best techno music in the world. For a quieter experience, stroll Sanssouci Park in nearby Potsdam with its Baroque flower garden, fruit orchards, greenhouses and Potsdam Rococo architecture.

In Bremerhaven, where more than 7 million people started their journeys to the New World, discover your own family’s past at the German Emigration Center. Or, head east to Leipzig, where Johann Sebastian Bach, Richard Wagner and Felix Mendelssohn all spent time. Explore Dresden’s elegant Royal Palace, with more than 500 years of history, on the way. 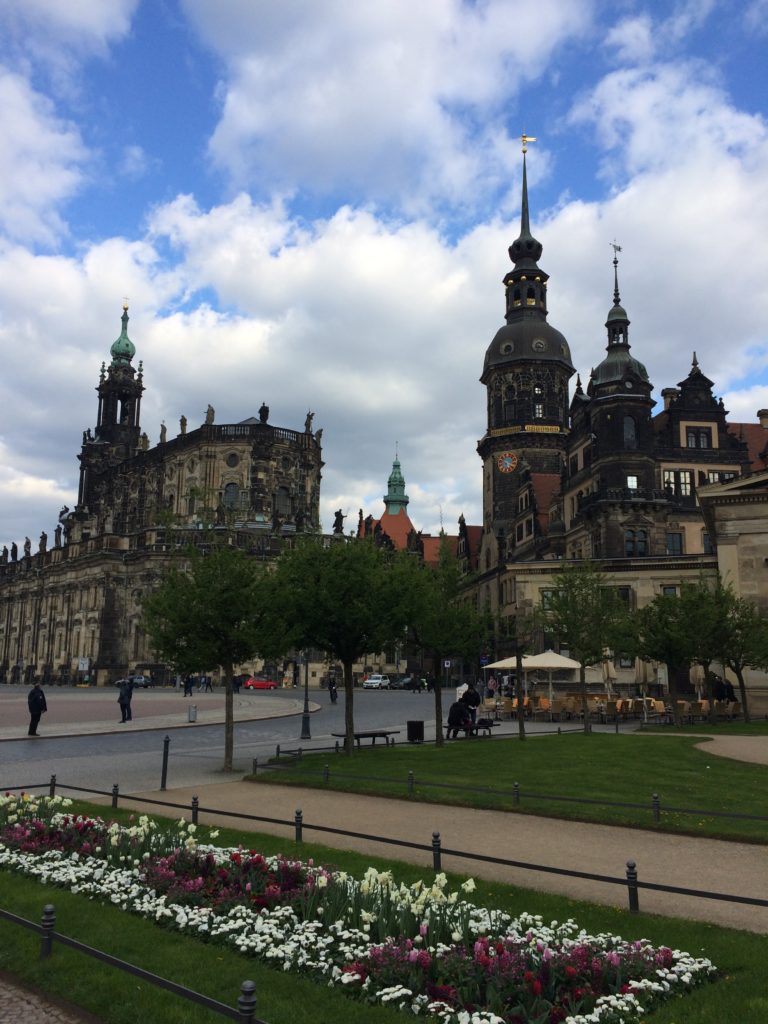 In southern Germany, follow the Romantic Road. Drive, bike or hike through vineyards and medieval towns, past castles and palaces, to the foot of the German Alps. Along the way, stop to sip dry Franconian wines and explore regional cuisine and hospitality in cozy farmhouses, rustic inns, stylish restaurants and trendy hotels and spas. The route was developed for American tourists after WWII, but it’s still considered off the beaten track.

In Munich, listen as the iconic Glockenspiel chimes its own history lesson every hour, with tales of medieval weddings and celebrations. Stop in to the nearby Viktualienmarkt, the city’s famous food market, for Bavarian specialties. Visit Munich’s Pinakothek der Moderne, the largest modern art museum in the country. Or, if German engineering is more your style, tour the BMW plant and museum. If you’re brave, drive on the world-famous Autobahn – but stay to the right, out of the path of expert German drivers. 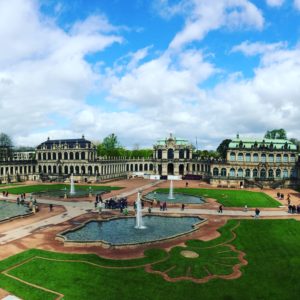 Munich is the country’s beer capital. Stroll through the 900-acre English Garden – maybe try some urban surfing on the Eisbach river – then relax at the park’s beer gardens. Raise a glass at the Hofbräuhaus, Munich’s 16th-century beer palace or, for real beer tourism, experience Oktoberfest. For two centuries, the world’s biggest beer festival has been held in Munich. Hoist giant mugs with beer fresh from the barrel, dance to oompah bands and sing along in classic Bavarian style.

If nature is more your thing, head for one of the most famous peaks in the Alps, the Zugspitze. Ride the cog railway and cable car to almost 10,000 feet and enjoy a panoramic view of more than 400 peaks in surrounding Germany, Austria, Switzerland and Italy. Hike in nearby Partnach Gorge or drive the German Alpine Road to Lake Constance for bird watching at the Mettnau Nature Reserve.

With a history as long as Germany’s – and a present-day energy that never stops – you’ll make memories to cherish long into the future.