Gliding slowly past windmills and tulip fields, alive with color. Sipping a Kölsch in the shadow of Cologne’s Gothic cathedral. Studying the craftsmanship of a cuckoo-clock maker in the Black Forest. Explore centuries of tradition, history and culture on a European river cruise. 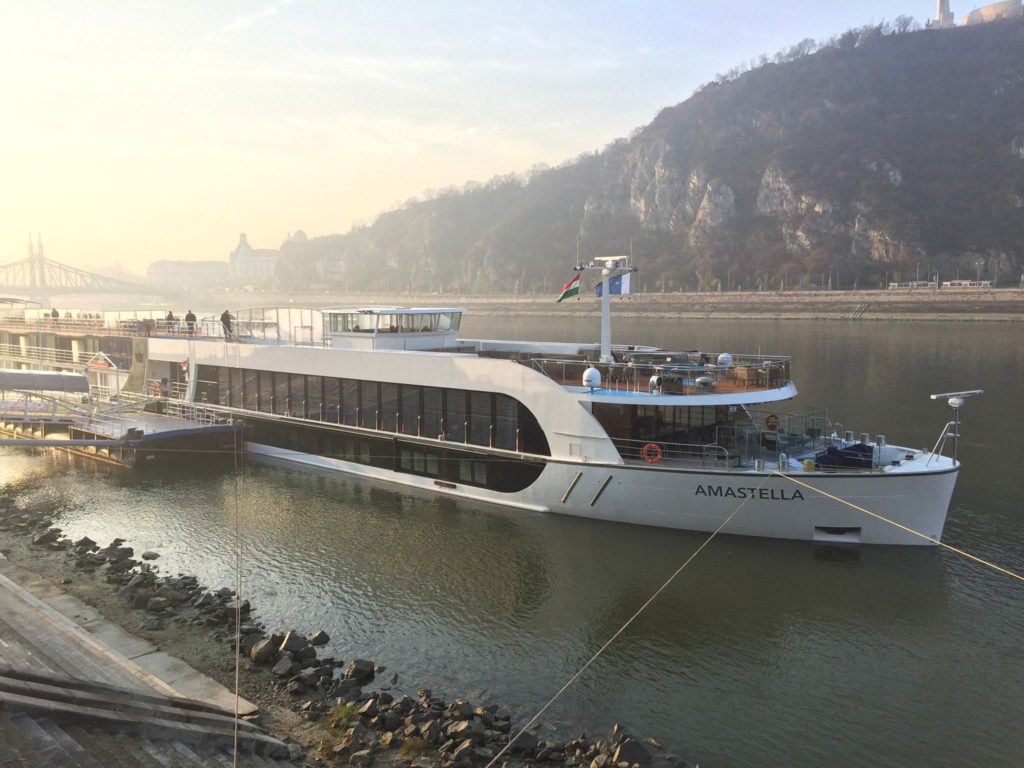 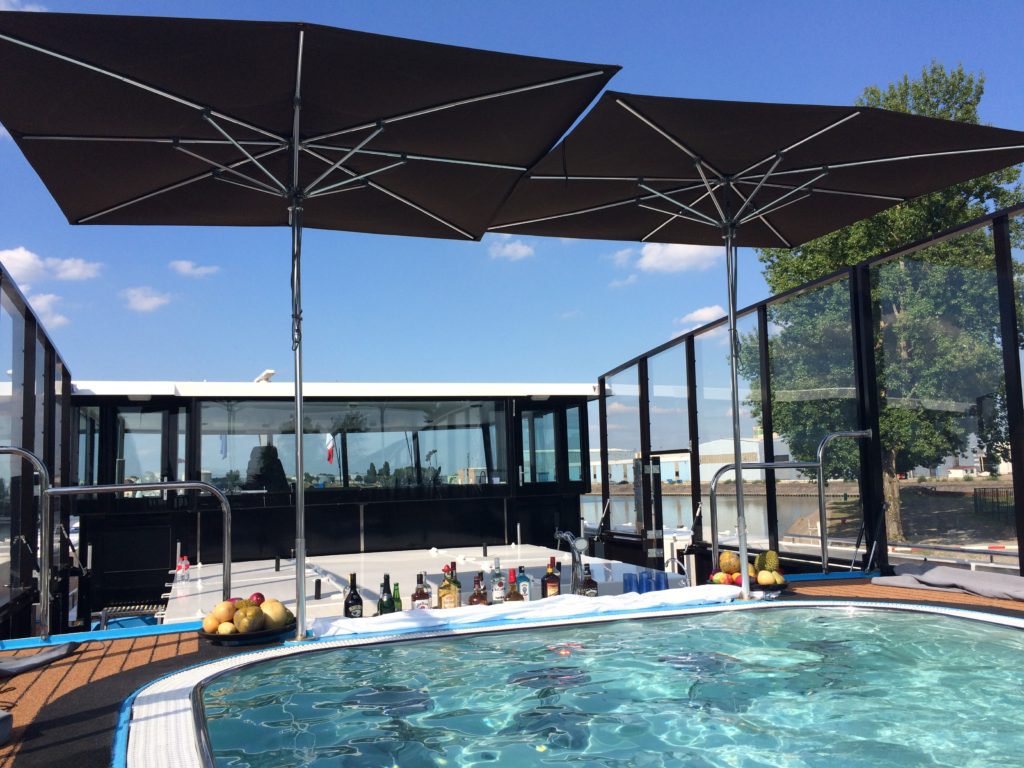 Imagine a fresh view from your window every morning: medieval castle, lush vineyard, ancient wonder. Now envision that variety without repacking and unpacking your suitcase every day. That’s just one of the joys on a European river cruise. There are more than two dozen navigable rivers and canals in Europe, each with its own treasures. No matter which you choose to explore, you’ll find a captivating experience around every gentle bend.

New cruiser or seasoned sailor, don’t worry about crowds onboard. Most ships have only around 100 – 200 passengers. Match amenities with your cruising style from luxurious all-suite, butler-serviced accommodations with full-service spas, to private verandahs and farm-to-table cuisine, to stylishly relaxed cruises with healthy-lifestyle options and complimentary onboard workshops. 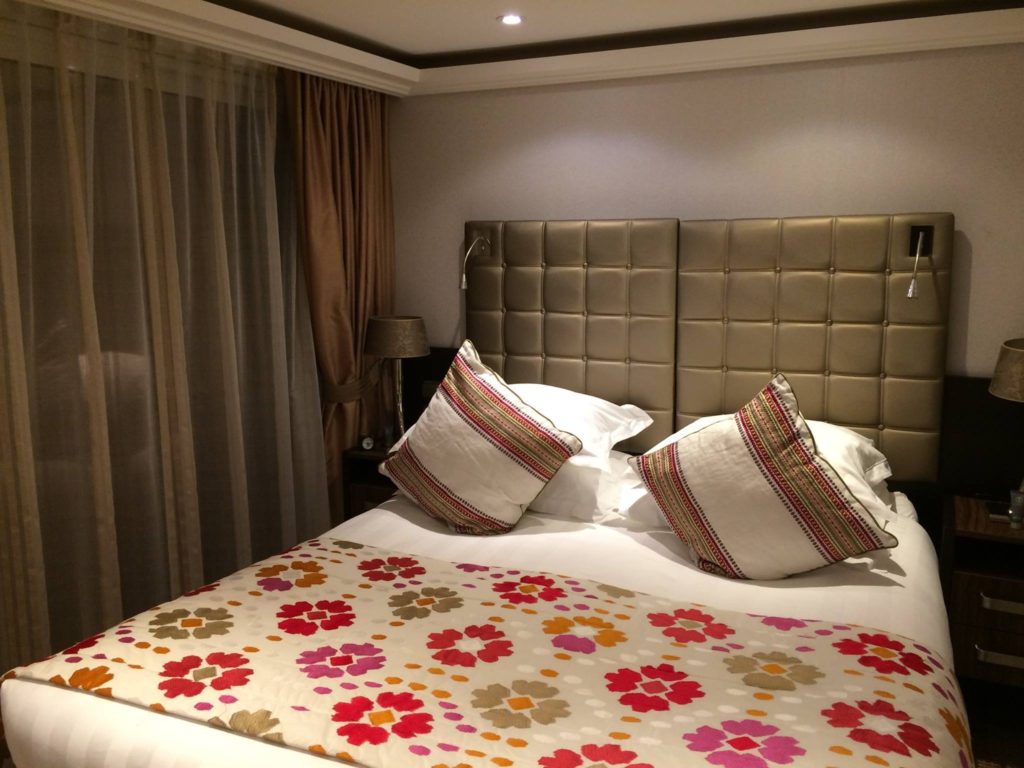 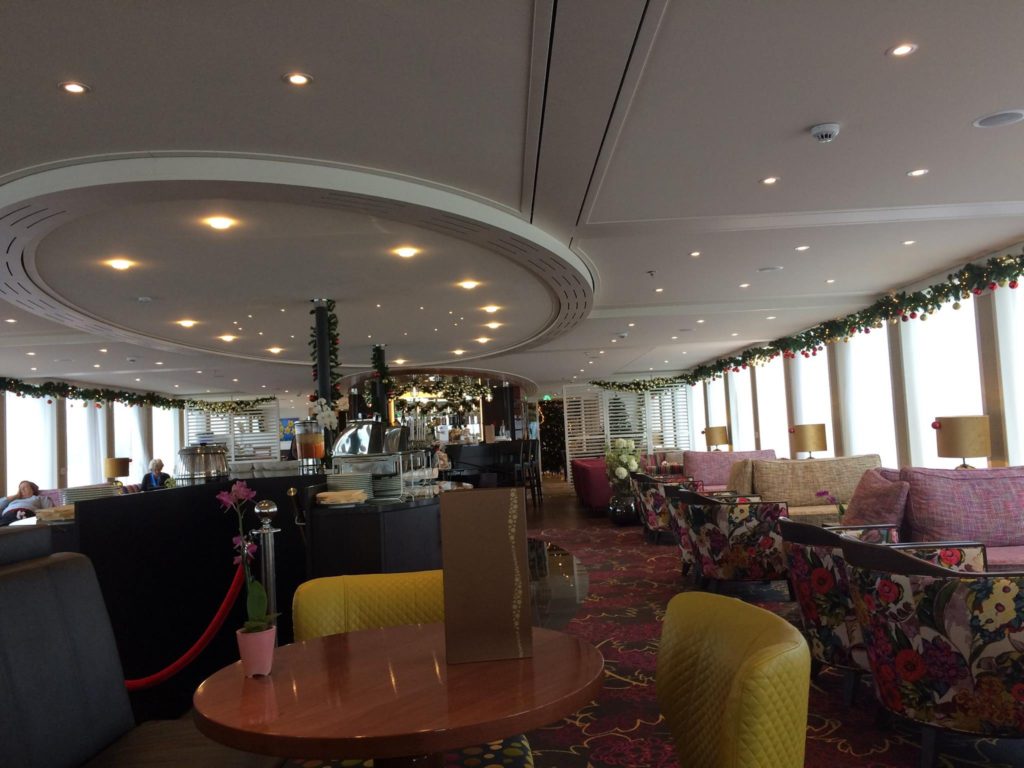 Cruise early in the season with a spring voyage bursting with flowers through Belgium and Holland, or wind up the year with a Christmas market cruise through Hungary, Austria and Germany. During the season there are all kinds of themed excursions available. Discover Germany’s wines. Sample local breweries. Focus on the architecture or history of a region. Cruises can also be an easy way for people with common ties to travel. Explore independently on land by day, and get together at night with your book group, knitting circle or even your in-laws.

The Danube is the world’s most international river and Europe’s most popular for cruising. From the Black Forest of Germany to the Black Sea, the Danube pulses through the heart of Central and Eastern Europe, through ten different countries and 16 locks. On shore in Germany explore the cobblestone streets of Passau and the turreted houses of Grein. Pause at the Benedictine Abbey at Melk and sample wines and bicycle in the picturesque Wachau region of Austria. Float past the castle where King Richard the Lionheart was imprisoned in 1192, on your way to Vienna. After a waltz lesson or a visit to the Vienna Opera House, sail on to Hungary, with Buda on the right bank and Pest on the left. Explore the small towns surrounding Budapest, known for their paprika and folk art, before sailing for Serbia.

The natural beauty of the dramatic Iron Gates gorge is lined with Roman fortresses. Downstream, explore Bulgaria’s historic villages, with stone houses clinging to steep slopes in Veliko Târnovo and intricately designed frescoes in Arbanassi. Sail all the way to the Black Sea to the resort town of Varna to marvel at the 6,500-year-old treasures of Varna Gold. 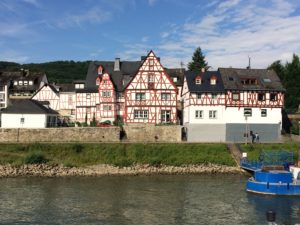 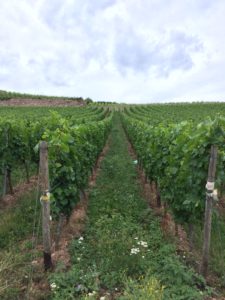 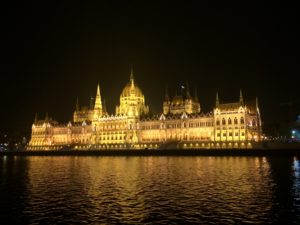 The Rhine River winds through castle-dotted hillsides, dramatic rocky gorges and picturesque Old World villages on its way from the Swiss Alps to the North Sea. Basel, Switzerland is the first navigable portion of the Rhine River. Walk across the Middle Bridge in Basel, and consider the value ancient empires placed on these waters. Follow the German-French border, past the Black Forest. Continue to Strasbourg, France, the capital of the Alsace wine region. Taste and explore the medieval architecture and winding canals of the Old Town.

As the Rhine bends into Germany, visit Speyer and its Romanesque cathedral and royal crypt, eternal home to four Holy Roman emperors and four German kings. In Mainz learn about Johannes Gutenberg, father of modern printing, before sailing on to Rüdesheim with its steep vineyards and unique Riesling wines. The dramatic Rhine Gorge or “Romantic Rhine” has more than 40 castles and fortresses dating back to the Middle Ages, as well as modern vineyards. Sail on to 2,000-year-old Koblenz, now a cultural and business center surrounded by storybook castles. In Cologne, wander the magnificent cathedral which took more than 600 years to complete. End your trip in The Netherlands amidst Amsterdam’s gabled houses and storied canals.

No matter what route or river you choose, wake up every morning on the water, then fill your day with adventures in well-known cities and small villages. In the evening, relax and relive the memories you make. Let us find the right cruise to fit your style – then step aboard to enjoy the timeless beauty and ever-changing cultures of a European river cruise.